“Paul’s new book is a fantastic collection of concepts for those looking to expand their own rhythmic vocabulary and phrasing ideas. There are many real world examples pulled from some of the greatest drummers (including Paul himself) presented here. It’s great that it comes with audio tracks, so you can hear the concepts and musical phrases in action. This will entice any drummer and keep them busy for awhile!” 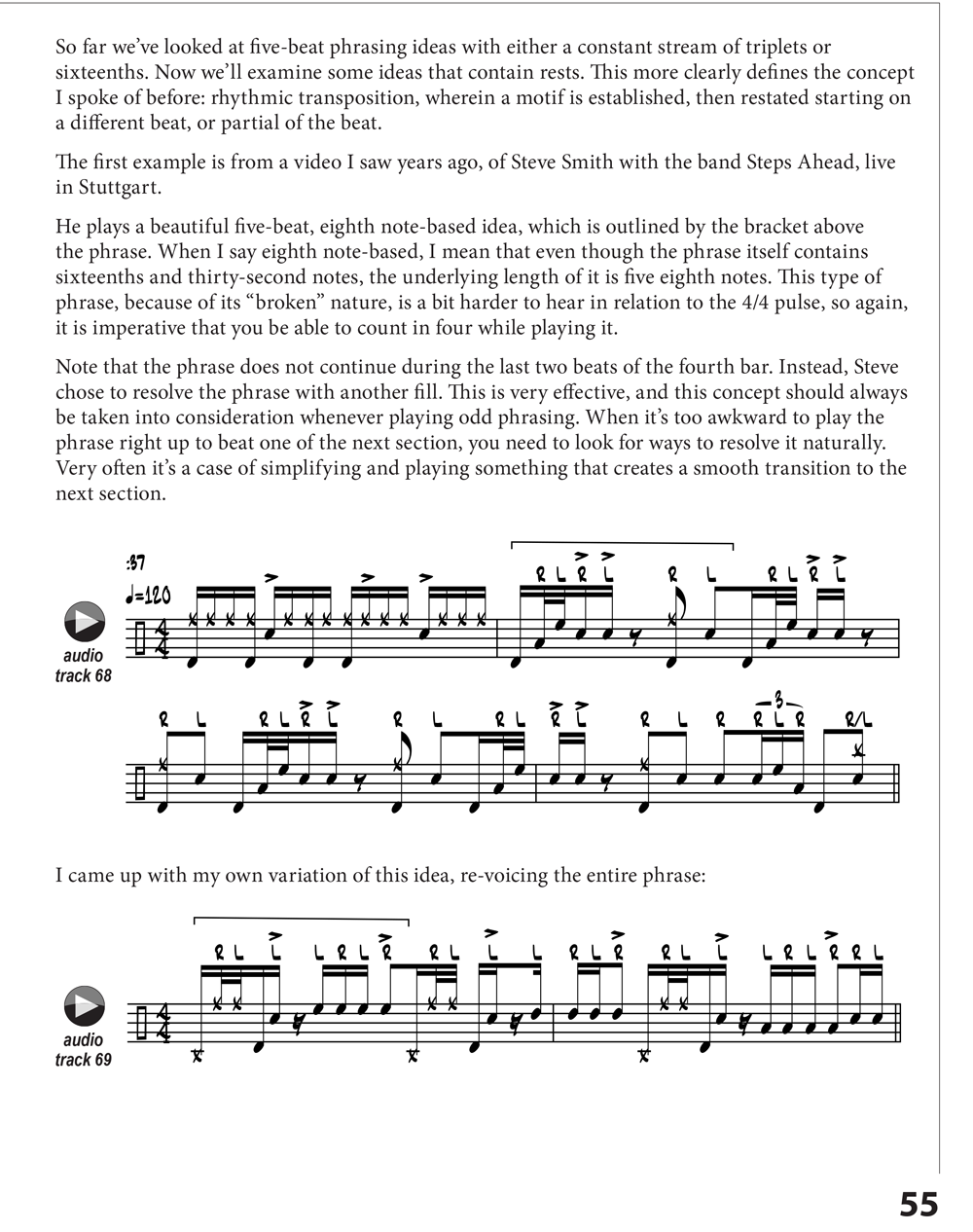 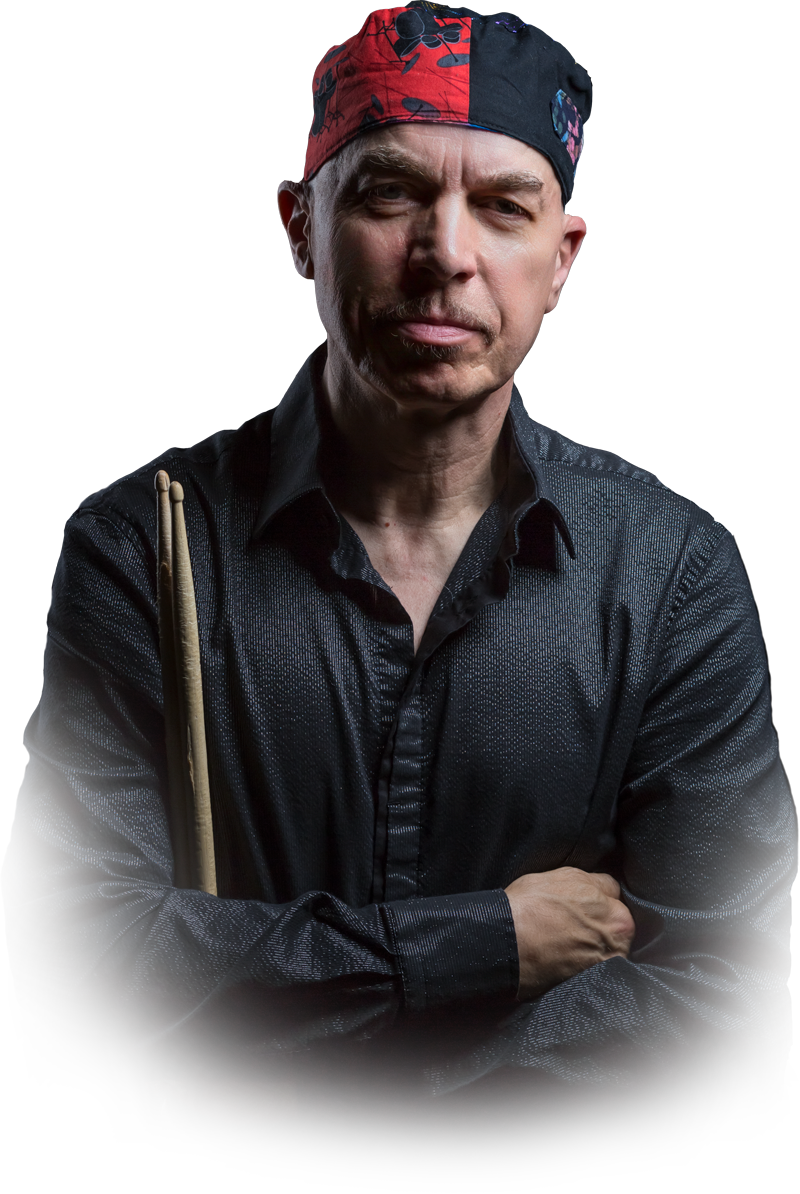 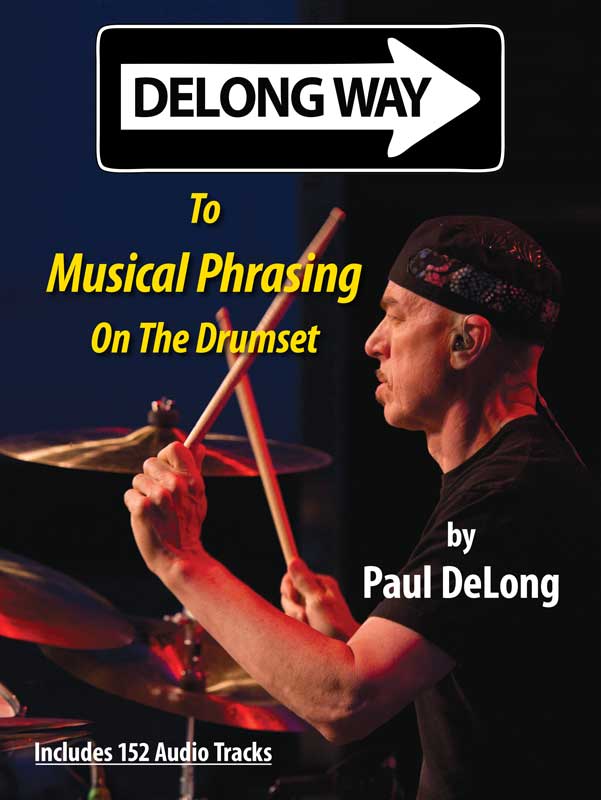 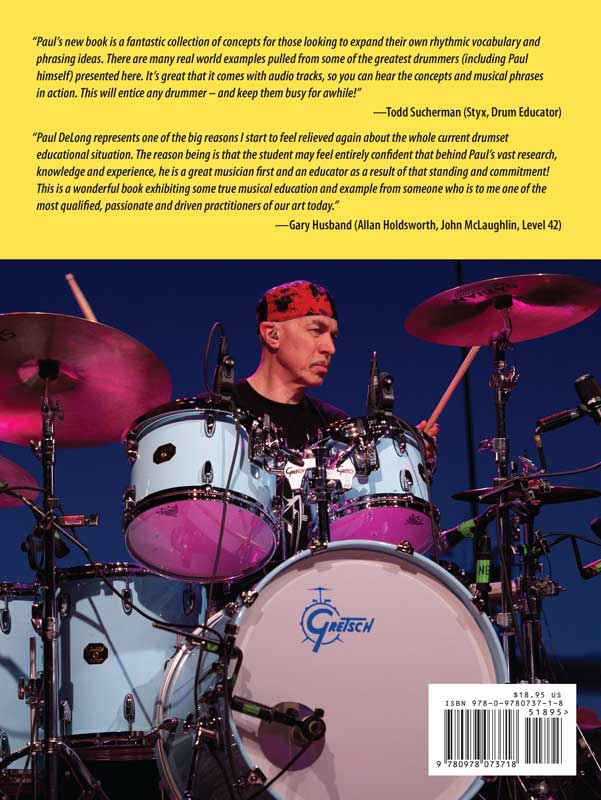 DELONG WAY
To Musical Phrasing On The Drumset

DeLong Way To Musical Phrasing On The Drumset explores the world of phrasing, first with examples from many well-known drummers such as Tony Williams, Billy Cobham, Billy Kilson, Vinnie Colaiuta, Manu Katché, Lenny White, Gary Husband, and many more, and then with technical exercises to develop phrasing skills on the drumset. Included are 152 downloadable audio tracks, demonstrating the examples in the book.

DELONG WAY
To Polyrhythmic Creativity on the Drumset

This book is a step-by-step guide that provides a clear path to developing the polyrhythmic concepts and techniques used by many of the worlds leading drum artists.

DeLong Way written by top Canadian touring and session drummer and clinician, Paul DeLong. This book is a step-by-step guide that provides a clear path to developing the polyrhythmic concepts and techniques used by many of the world’s leading drum artists.

Polyrhythms, also known as cross rhythms, are defined as the simultaneous use of contrasting rhythms. One of the most common polyrhythms, 3 against 2, is often employed to create rhythmic tension and texture in many ethnic and popular forms of music. This new book/audio package begins by explaining the principles of the 3:2 polyrhythm and then explores the most practical and musical applications of this rhythm in four-beat  phrases and standard, five-piece drumset voicings.